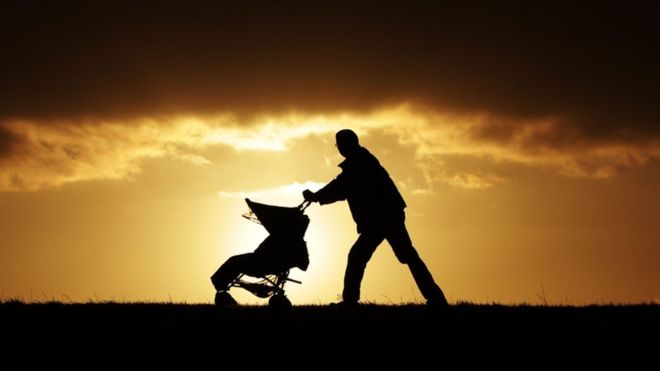 Nearly half of working fathers would like a less stressful job so they can spend more time caring for their children, a study has found.

About a third would take a pay cut to achieve a better work-life balance, the charity Working Families said.

Employers are not doing enough to help dads take a more active role in childcare, it added.

MPs are due to open an inquiry into whether fathers are losing out in the workplace.

Of the 2,750 parents surveyed, a third of fathers said they regularly felt burnt out, and one in five were working extra hours, according to the Modern Families Index report.

Work-life balance: What does it mean for men?

Do men get paid more than women?

"For many fathers the workplace is unsupportive of their aspirations for a better work-life fit," said the charity.

It runs the risk of creating a "fatherhood penalty", where fathers are willing to follow a career that is below their skill set and reduce their earnings, it added.

It would be similar to the "motherhood penalty", which gender equality charity, the Fawcett Society, identified as being one of the core causes of the disparity in pay between men and women.

"To prevent a 'fatherhood penalty' emerging in the UK - and to help tackle the motherhood penalty - employers need to ensure that work is designed in a way that helps women and men find a good work-life fit," said Sarah Jackson, chief executive of Working Families.

Employers' organisation, the Institute of Directors (IoD), agreed with the charity, saying bosses should design jobs that let both men and women work flexibly.

Seamus Nevin, head of employment and skills policy at the IoD, said government should also reform shared parental leave, which is "far from perfect and offers fathers no individual personal entitlement to time off with their baby".

"The benefits, to individual families as well as companies and the overall economy, of sharing parental responsibilities equally between mothers and fathers are clear," Mr Nevin said.

"The number of stay-at-home fathers has almost doubled since the mid-1990s. However, it's still the case that women are far more likely to take the lion's share of parental responsibilities.

"The willingness of more men to take an active role in parenting is very positive, but unfortunately government legislation and employment practices have not always kept up with evolving trends and needs," Mr Nevin added.

Adrienne Burgess, chief executive of the Fatherhood Institute, told the BBC there were a lot of problems with the current parental leave system.

"The new system was bigged up as a shared parental leave and it's nothing of the sort."

She explained that, in reality, it is transferable maternal leave, which fathers have no automatic right to, and few met the conditions.

"Only a minority of couples have this available - well under 50% qualify. The mothers often have their pay topped up by their employer but if this is transferred to the father their employer is much less likely to top it up. Everything works against it."

On Monday, MPs on the Women and Equalities Committee are launching a new inquiry into fathers in the workplace.

"Many fathers want to take a more active role in caring for their children," she added.

"Clearly more needs to be done. We are keen to hear views from individuals as well as organisations about the changes which they would like to see." 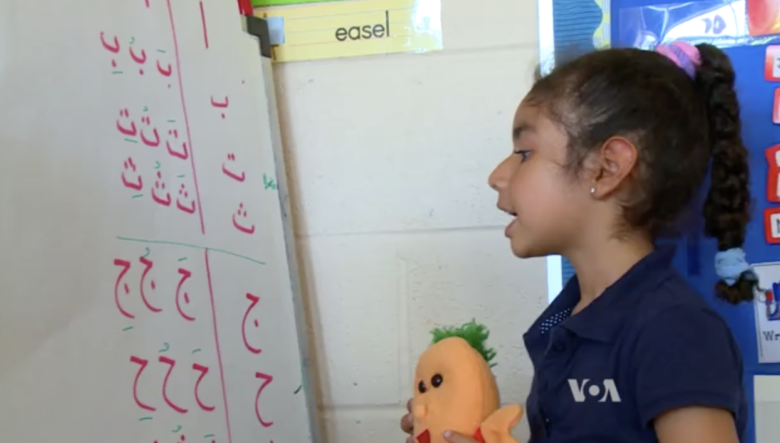 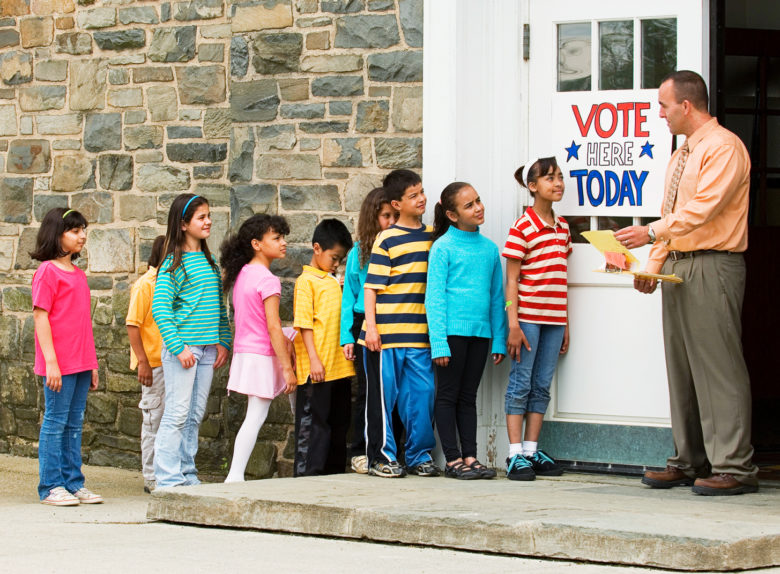 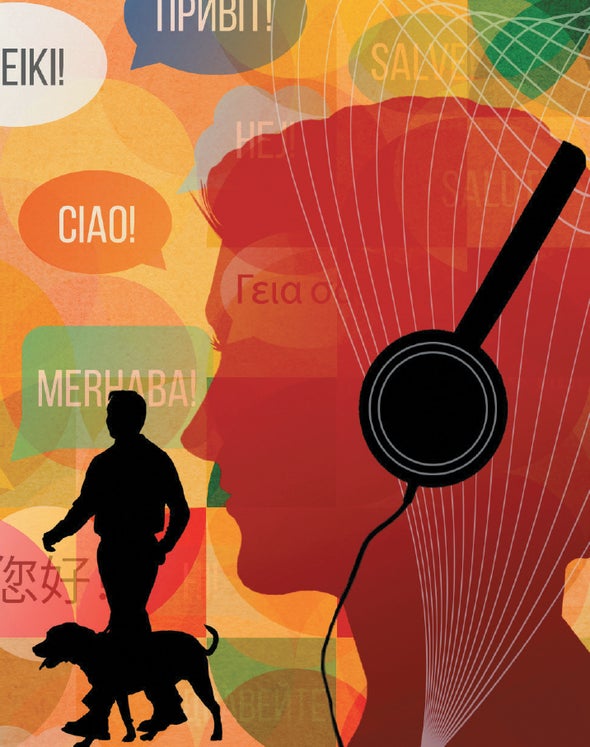 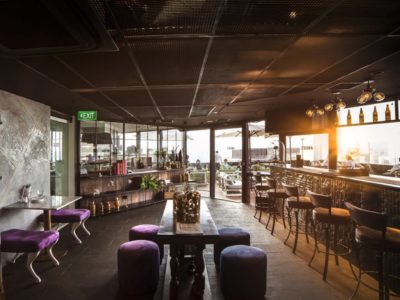 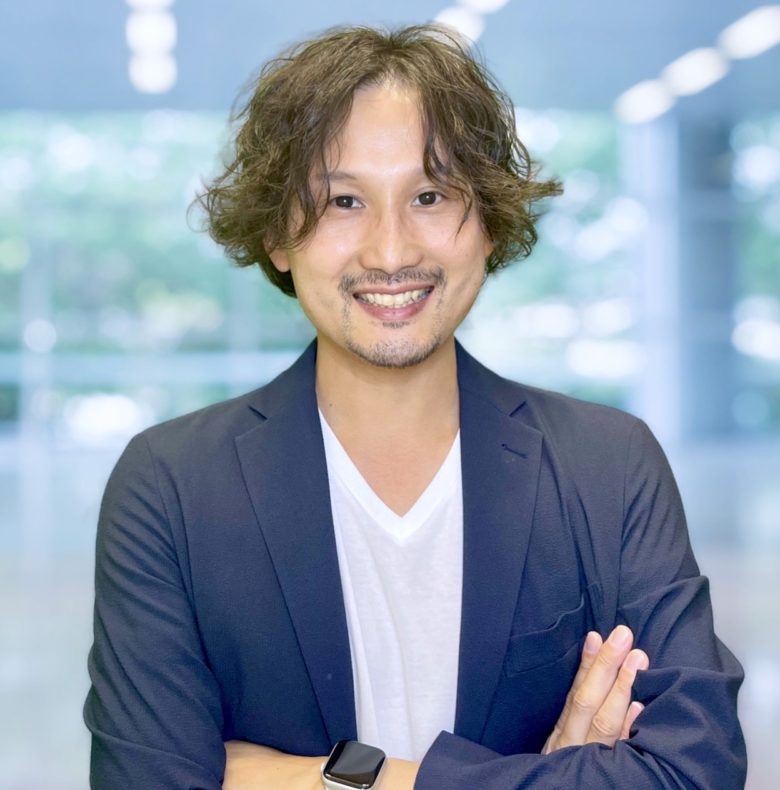 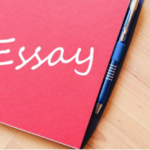 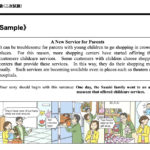 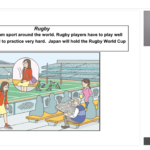 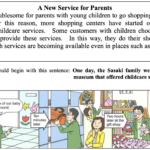 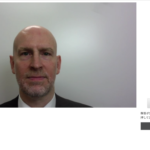 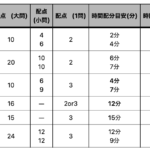 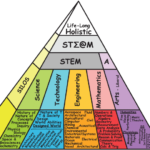 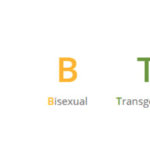 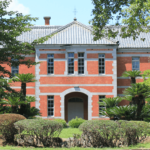 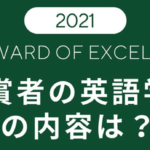 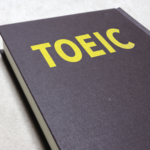 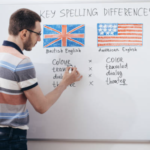 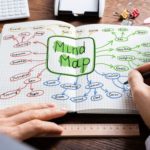 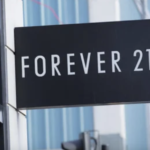 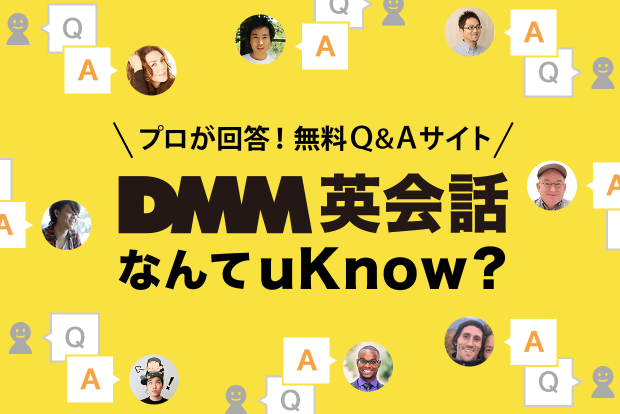